Back in July, we collaborated with GCHQ to bring you two fantastic free resources: the first showed you how to build an OctaPi, a Raspberry Pi cluster computer. The second showed you how to use the cluster to learn about public key cryptography. Since then, we and GCHQ have been hard at work, and now we’re presenting two more exciting projects to make with your OctaPi! 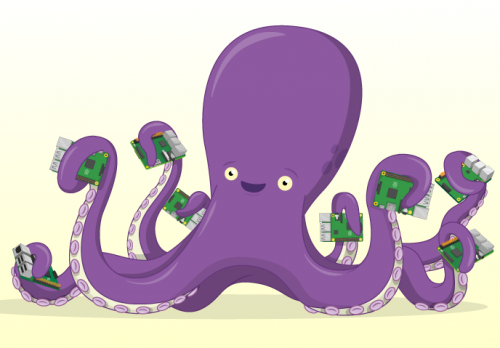 These new free resources are at the Maker level of the Raspberry Pi Foundation Digital Making Curriculum — they are intended for learners with a fair amount of experience, introducing them to some intriguing new concepts.

Whilst both resources make use of the OctaPi in their final steps, you can work through the majority of the projects on any computer running Python 3. 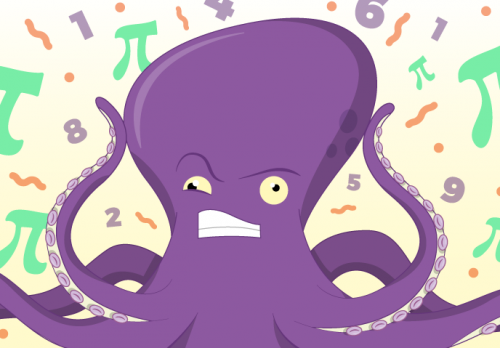 Calculating Pi teaches you two ways of calculating the value of Pi with varying accuracy. Along the way, you’ll also learn how computers store numbers with a fractional part, why your computer can limit how accurate your calculation of Pi is, and how to distribute the calculation across the OctaPi cluster. 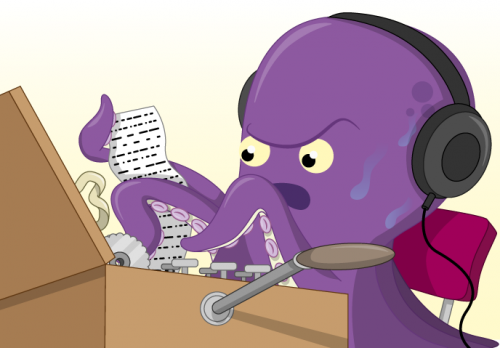 Decrypt the message before time runs out!

Brute-force Enigma sends you back in time to take up the position of a WWII Enigma operator. Learn how to encrypt and decrypt messages using an Enigma machine simulated entirely in Python. Then switch roles and become a Bletchley Park code breaker — except this time, you’ve got a cluster computer on your side! You will use the OctaPi to launch a brute-force crypt attack on an Enigma-encrypted message, and you’ll gain an appreciation of just how difficult this decryption task was without computers.

GCHQ has kindly sent us a fully assembled, very pretty OctaPi of our own to play with at Pi Towers — it even has eight snazzy Unicorn HATs which let you display light patterns and visualize simulations! Visitors of the Raspberry Jam at Pi Towers can have a go at running their own programs on the OctaPi, while we’ll be using it to continue to curate more free resources for you.