We announced Amazon Sumerian at AWS re:Invent 2017. As you can see from Tara‘s blog post (Presenting Amazon Sumerian: An Easy Way to Create VR, AR, and 3D Experiences), Sumerian does not require any specialized programming or 3D graphics expertise. You can build VR, AR, and 3D experiences for a wide variety of popular hardware platforms including mobile devices, head-mounted displays, digital signs, and web browsers.

I’m happy to announce that Sumerian is now generally available. You can create realistic virtual environments and scenes without having to acquire or master specialized tools for 3D modeling, animation, lighting, audio editing, or programming. Once built, you can deploy your finished creation across multiple platforms without having to write custom code or deal with specialized deployment systems and processes.

Sumerian gives you a web-based editor that you can use to quickly and easily create realistic, professional-quality scenes. There’s a visual scripting tool that lets you build logic to control how objects and characters (Sumerian Hosts) respond to user actions. Sumerian also lets you create rich, natural interactions powered by AWS services such as Amazon Lex, Polly, AWS Lambda, AWS IoT, and Amazon DynamoDB. 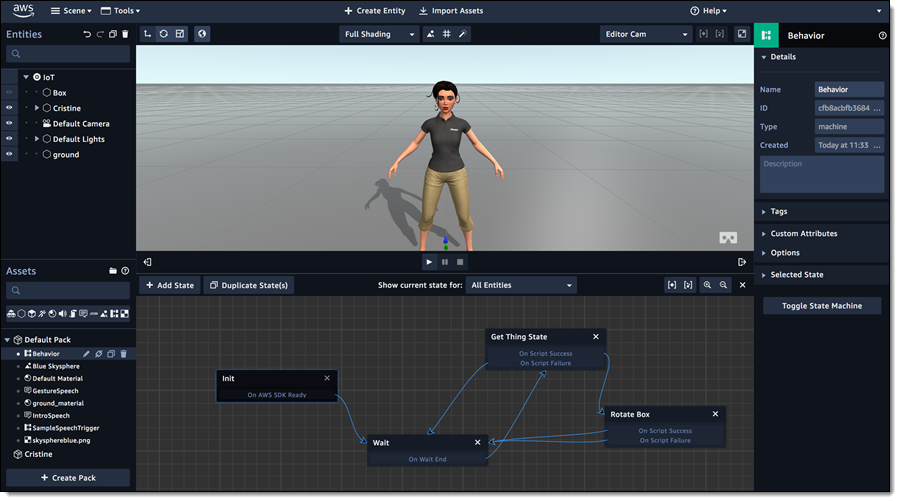 Sumerian was designed to work on multiple platforms. The VR and AR apps that you create in Sumerian will run in browsers that supports WebGL or WebVR and on popular devices such as the Oculus Rift, HTC Vive, and those powered by iOS or Android. 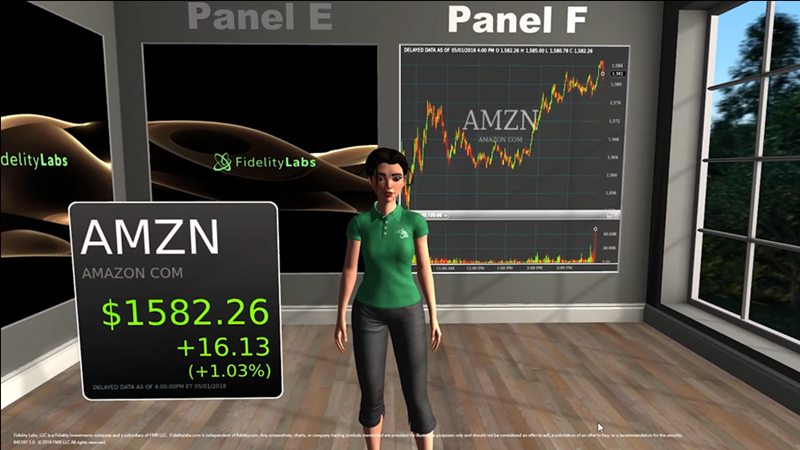 During the preview period, we have been working with a broad spectrum of customers to put Sumerian to the test and to create proof of concept (PoC) projects designed to highlight an equally broad spectrum of use cases, including employee education, training simulations, field service productivity, virtual concierge, design and creative, and brand engagement. Fidelity Labs (the internal R&D unit of Fidelity Investments), was the first to use a Sumerian host to create an engaging VR experience. Cora (the host) lives within a virtual chart room. She can display stock quotes, pull up company charts, and answer questions about a company’s performance. This PoC uses Amazon Polly to implement text to speech and Amazon Lex for conversational chatbot functionality. Read their blog post and watch the video inside to see Cora in action: 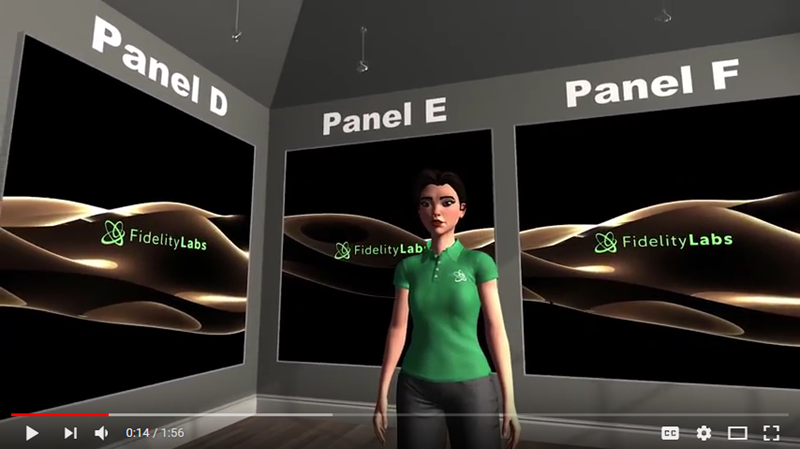 Now that Sumerian is generally available, you have the power to create engaging AR, VR, and 3D experiences of your own. To learn more, visit the Amazon Sumerian home page and then spend some quality time with our extensive collection of Sumerian Tutorials.