The German charity Save Nemo works to protect coral reefs, and they are developing Nemo-Pi, an underwater “weather station” that monitors ocean conditions. Right now, you can vote for Save Nemo in the Google.org Impact Challenge. 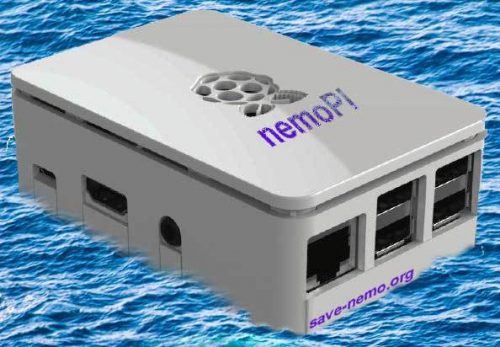 The organisation says there are two major threats to coral reefs: divers, and climate change. To make diving saver for reefs, Save Nemo installs buoy anchor points where diving tour boats can anchor without damaging corals in the process. 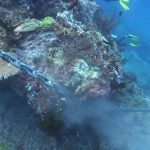 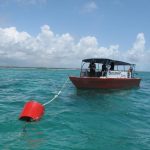 In addition, they provide dos and don’ts for how to behave on a reef dive.

To monitor the effects of climate change, and to help divers decide whether conditions are right at a reef while they’re still on shore, Save Nemo is also in the process of perfecting Nemo-Pi.

This Raspberry Pi-powered device is made up of a buoy, a solar panel, a GPS device, a Pi, and an array of sensors. Nemo-Pi measures water conditions such as current, visibility, temperature, carbon dioxide and nitrogen oxide concentrations, and pH. It also uploads its readings live to a public webserver. 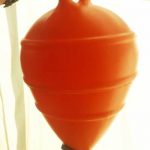 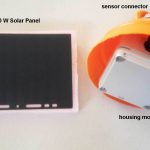 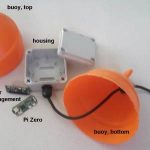 The Save Nemo team is currently doing long-term tests of Nemo-Pi off the coast of Thailand and Indonesia. They are also working on improving the device’s power consumption and durability, and testing prototypes with the Raspberry Pi Zero W. 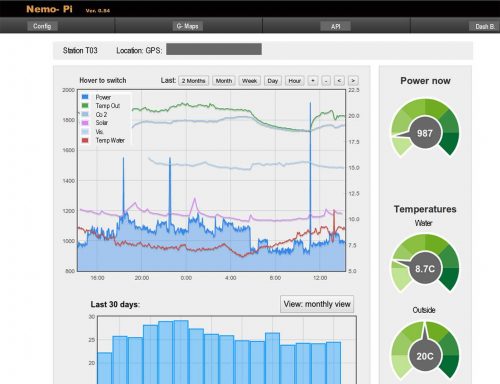 Save Nemo aims to install a network of Nemo-Pis at shallow reefs (up to 60 metres deep) in South East Asia. Then diving tour companies can check the live data online and decide day-to-day whether tours are feasible. This will lower the impact of humans on reefs and help the local flora and fauna survive. 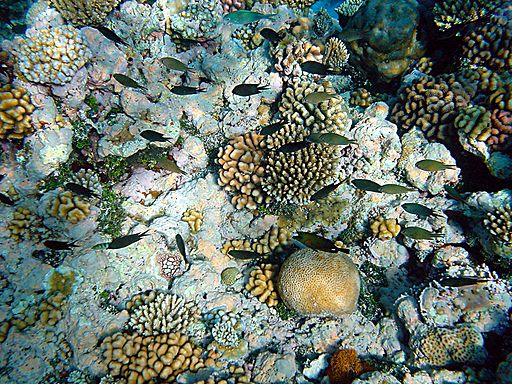 Nemo-Pi data may also be useful for groups lobbying for reef conservation, and for scientists and activists who want to shine a spotlight on the awful effects of climate change on sea life, such as coral bleaching caused by rising water temperatures. 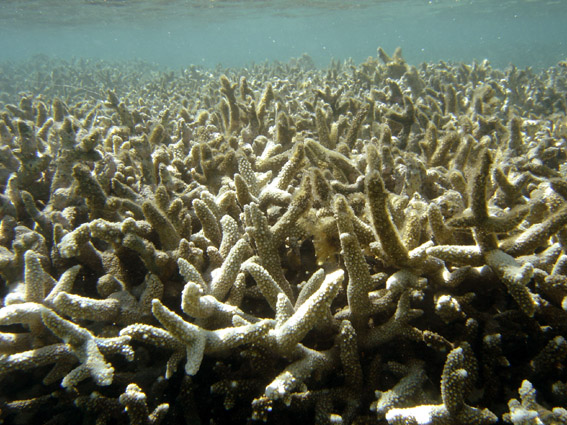 Vote now for Save Nemo

If you want to help Save Nemo in their mission today, vote for them to win the Google.org Impact Challenge:

Voting is open until 6 June. You can also follow Save Nemo on Facebook or Twitter. We think this organisation is doing valuable work, and that their projects could be expanded to reefs across the globe. It’s fantastic to see the Raspberry Pi being used to help protect ocean life.