Arduino is officially brilliant. It’s the perfect companion for your Raspberry Pi, opening up new possibilities for robotics, drones and all sorts of physical computing projects. In HackSpace magazine issue 8  we’re taking a look at what’s going on on planet Arduino, and how it can make our world better. 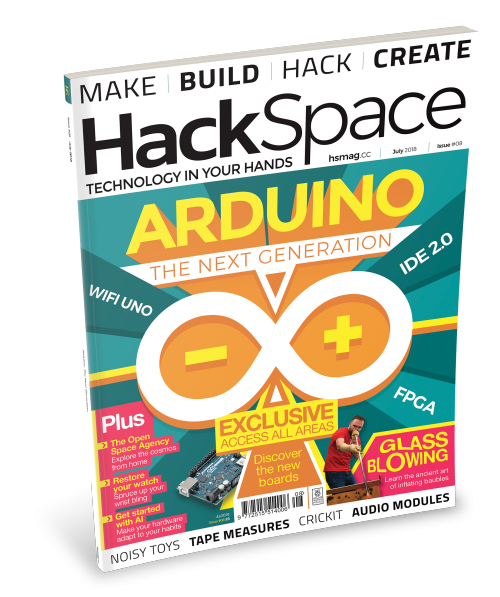 This little board and its ecosystem are hugely important to the world of digital making. It’s affordable, it’s powerful, and it’s open hardware so you know that if you embed one of these in a project and the company goes bust tomorrow, the hardware will always be viable.

Arduino has helped power a new generation of digital makers, and now with a new team in charge, new boards and new software, it’s ready for the next generation.

We get to speak to loads of fascinating people, but this month marks the first time we’ve ever met a science busker. Meet Stephen Summers, a former teacher who makes a mess with cornflour, water, and sound waves, all in the name of sharing the joy of physics. 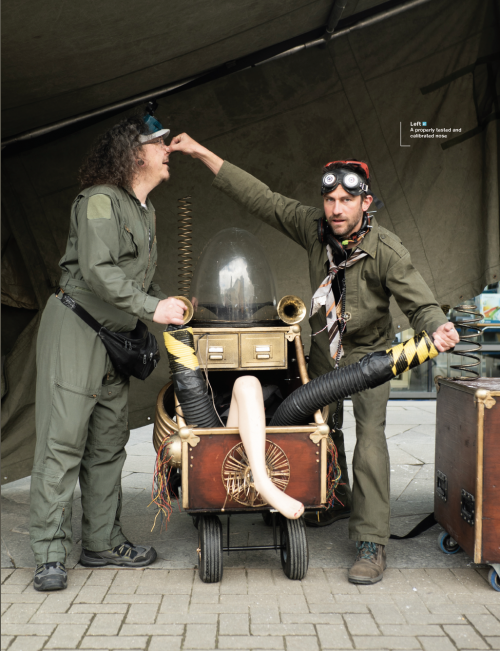 While we love messing about with digital technologies, we’re also a big fan of good old-fashioned craft skills. And you can’t get much more old-fashioned than traditional glass-blowing. Join us as we attempt to turn red hot molten glass into a multicoloured object without burning ourselves or setting anything on fire.

People are endlessly clever, inventive, and all-round brilliant. A fantastic example is Björk, the Icelandic musician whose work defies categorisation. Another is Matt Bradshaw, who has made a synthesiser that you play by strumming six metal strings with a plectrum to complete a circuit. Oh, and named it after Björk. Read all about it and get inspired to do something equally bonkers. 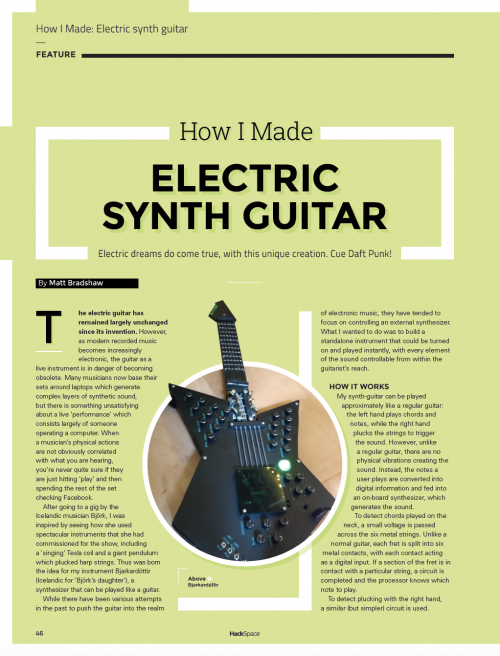 Do you have children? Do they leave the lights on all the time, causing you to shout, “THIS ISN’T BLACKPOOL FLAMING ILLUMINATIONS, YOU KNOW!” Well, now you can replace those children with an Arduino. With a bit of machine learning, the Arduino can train itself to turn the lights on and off at the right time, all the time. Plus they don’t cost as much as human children, so it’s a double win!

When the sun comes out in Blighty, it doesn’t hang around for long. So why wait for your domestic fridge to freeze your tasty dairy-based desserts, when you can add some solid carbon dioxide and freeze it in a flash? Follow our tutorial and you too can have tasty treats with the ironically warm glow that comes from using chemicals at -78°C. 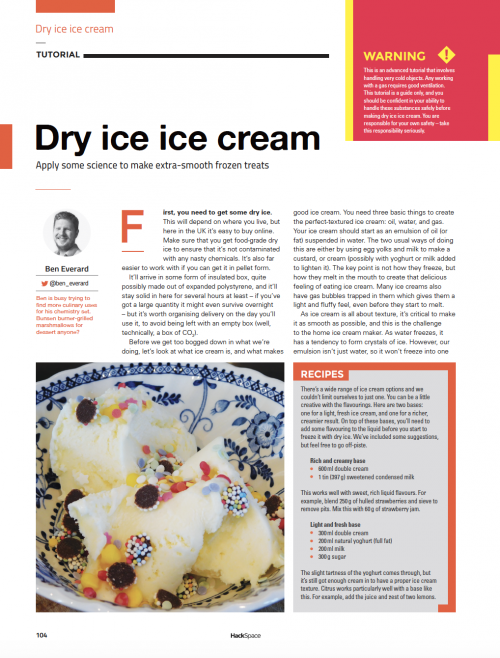 We’ve filled the rest of the magazine with a robot orchestra, watch restoration, audio boards for Raspberry Pi, magical colour-changing wearables, and more. Get stuck in! 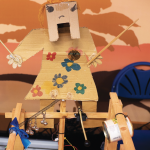 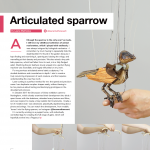 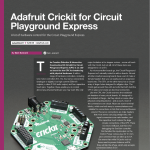 Get your copy of HackSpace magazine

If you like the sound of this month’s content, you can find HackSpace magazine in WHSmith, Tesco, Sainsbury’s, and independent newsagents in the UK. If you live in the US, check out your local Barnes & Noble, Fry’s, or Micro Center next week. We’re also shipping to stores in Australia, Hong Kong, Canada, Singapore, Belgium, and Brazil, so be sure to ask your local newsagent whether they’ll be getting HackSpace magazine.

And if you can’t get to the shops, fear not: you can subscribe from £4 an issue from our online shop. And if you’d rather try before you buy, you can always download the free PDF. Happy reading, and happy making!