In HackSpace magazine issue 14, out today, Cameron Norris writes about how citizen scientists at Tokyo Hackerspace took on the Fukushima nuclear disaster.

Safecast is an independent citizen science project that emerged in the wake of the Fukushima nuclear disaster to provide accurate, unbiased, and credible data on radiation exposure in Japan.

On 11 March 2011, an undersea earthquake off the Pacific coast of Thoku, Japan, caused the second-worst nuclear accident in the history of nuclear power generation, releasing almost 30% more radiation than the Chernobyl disaster in 1986. 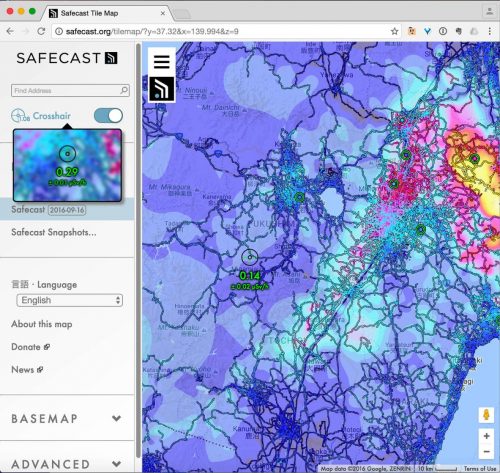 The magnitude 9.0–9.1 earthquake resulted in a series of devastating tsunami waves that damaged the backup generator of Fukushima Daiichi Nuclear Power Plant. Without functioning cooling systems, the temperature of the plant’s many nuclear reactors steadily began to rise, eventually leading to a partial meltdown and several hydrogen gas explosions, launching nuclear fallout into the air and sea. Due to concerns over possible radiation exposure, the Japanese government established an 18-mile no-fly zone around the Fukushima plant, and approximately 232 square miles of land was evacuated.

However, citizens of Fukushima Prefecture living outside of the exclusion zone were faced with a serious problem: radiation exposure data wasn’t available to the public until almost two months after the meltdown occurred. Many residents felt they had been left to guess if dangerous levels of ionising radiation had contaminated their communities or not.

Alarmed by the situation, Dutch electrical engineer and computer scientist Pieter Franken, who was living in Tokyo with his family at the time, felt compelled to act. “After the massive wall of water, we had this invisible wall of radiation that was between myself and my family-in-law in the north of Japan, so that kind of triggered the start of Safecast,” says Pieter. 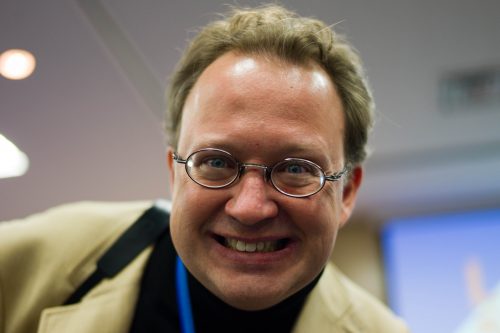 Pieter picked up an idea from Ray Ozzie, the former CTO of Microsoft, who suggested quickly gathering data by attaching Geiger counters – used for measuring radioactivity – to the outside of cars before driving around Fukushima. The only problem was that Geiger counters sold out almost globally in a matter of hours after the tsunami hit, making it even more difficult for Pieter and others on the ground to figure out exactly what was going on. The discussion between Pieter and his friends quickly changed from buying devices to instead building and distributing them to the people of Fukushima.

At Tokyo Hackerspace, Pieter – along with several others, including Joi Ito, the director of the MIT Media Lab, and Sean Bonner, an activist and journalist from Los Angeles – built a series of open-source tools for radiation mapping, to enable anyone to build their own pocket Geiger counter and easily share the data they collect. “Six days after having the idea, we had a working system. The next day we were off to Fukushima,” recalls Sean. 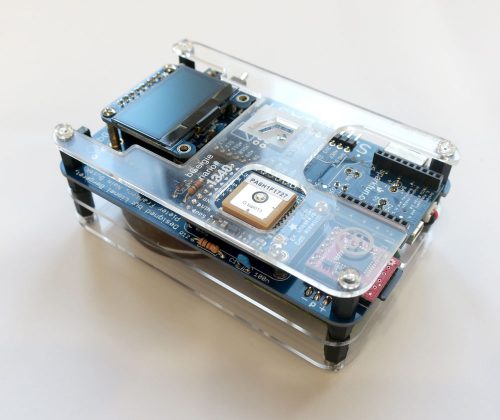 A bGeigie Nano removed from its Pelican hardshell
Safecast CC-BY-NC 4.0

A successful Kickstarter campaign raised $36,900 to provide the funding necessary to distribute hundreds of Geiger counters to the people of Japan, while training volunteers on how to use them. Today, Safecast has collected over 100 million data points and is home to the largest open dataset about environmental radiation in the world. All of the data is collected via the Safecast API and published free of charge in the public domain to an interactive map developed by Safecast and MIT Media Lab.

You can read the rest of this feature in HackSpace magazine issue 14, out today in Tesco, WHSmith, and all good independent UK newsagents.

Or you can buy HackSpace mag directly from us — worldwide delivery is available. And if you’d like to own a handy digital version of the magazine, you can also download a free PDF. 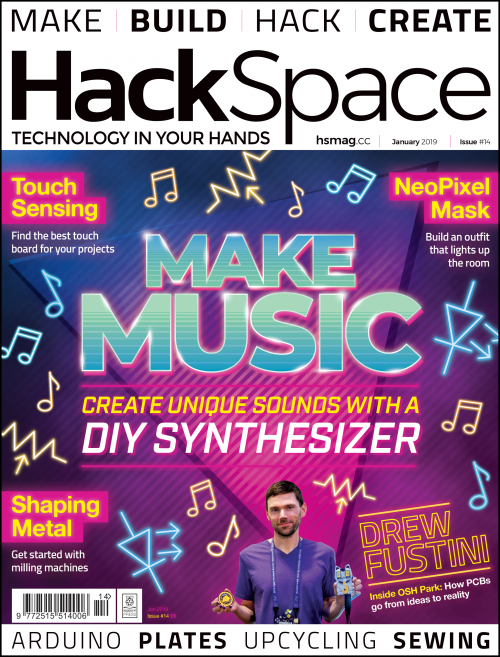