Unparalleled depth in a 2D game: PyGame Zero extraordinaire Daniel Pope shows you how to recreate a zooming starfield effect straight out of the eighties arcade classic Gyruss. 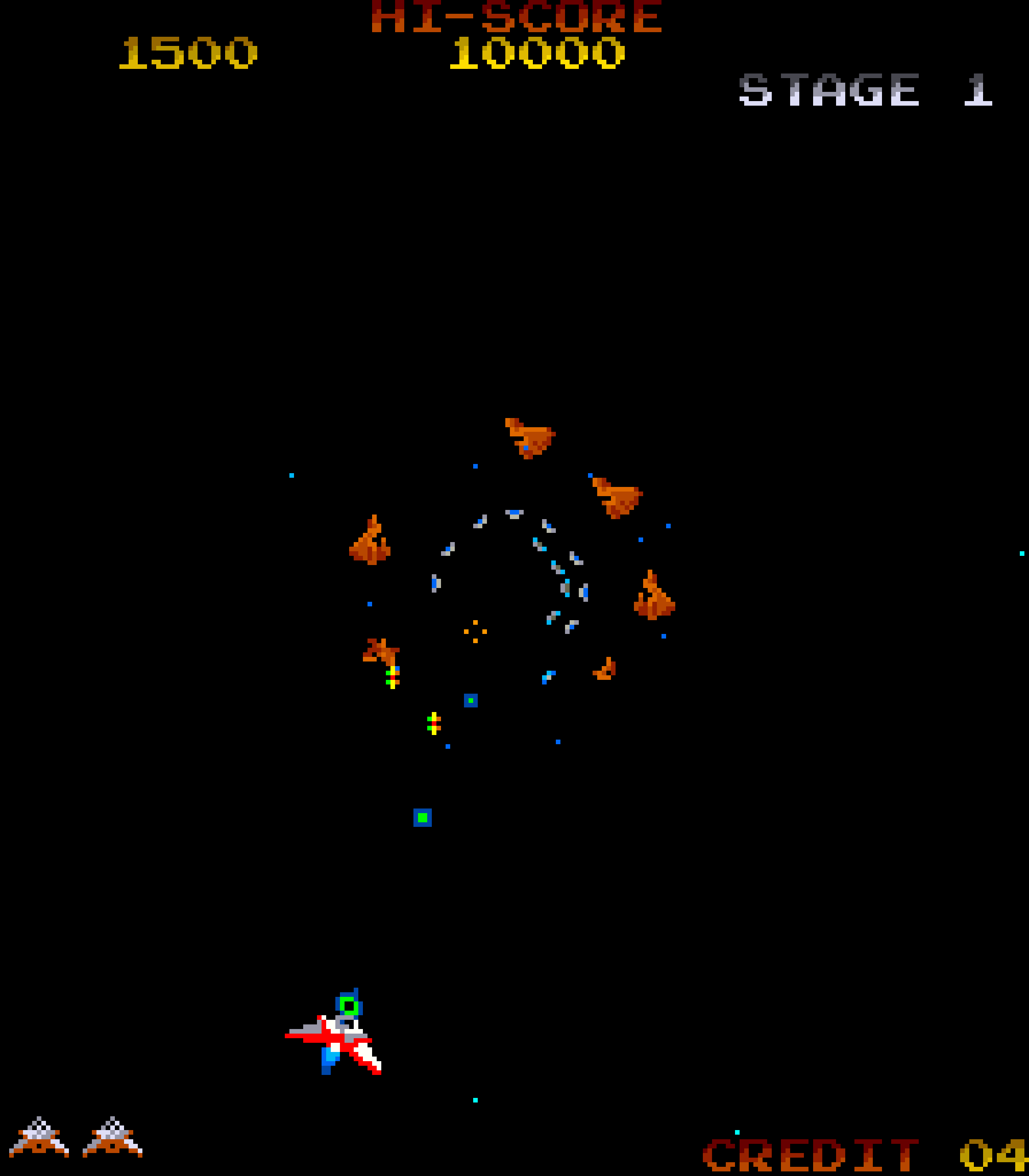 The crowded, noisy realm of eighties amusement arcades presented something of a challenge for developers of the time: how can you make your game stand out from all the other ones surrounding it? Gyruss, released by Konami in 1983, came up with one solution. Although it was yet another alien blaster — one of a slew of similar shooters that arrived in the wake of Space Invaders, released in 1978 — it differed in one important respect: its zooming starfield created the illusion that the player’s craft was hurtling through space, and that aliens were emerging from the abyss to attack it.

This made Gyruss an entry in the ‘tube shooter’ genre — one that was first defined by Atari’s classic Tempest in 1981. But where Tempest used a vector display to create a 3D environment where enemies clambered up a series of tunnels, Gyruss used more common hardware and conventional sprites to render its aliens on the screen. Gyruss was designed by Yoshiki Okamoto (who would later go on to produce the hit Street Fighter II, among other games, at Capcom), and was born from his affection for Galaga, a 2D shoot-’em-up created by Namco.

Under the surface, Gyruss is still a 2D game like Galaga, but the cunning use of sprite animation and that zooming star effect created a sense of dynamism that its rivals lacked. The tubular design also meant that the player could move in a circle around the edge of the play area, rather than moving left and right at the bottom of the screen, as in Galaga and other fixed-screen shooters like it. Gyruss was one of the most popular arcade games of its period, probably in part because of its attention-grabbing design. 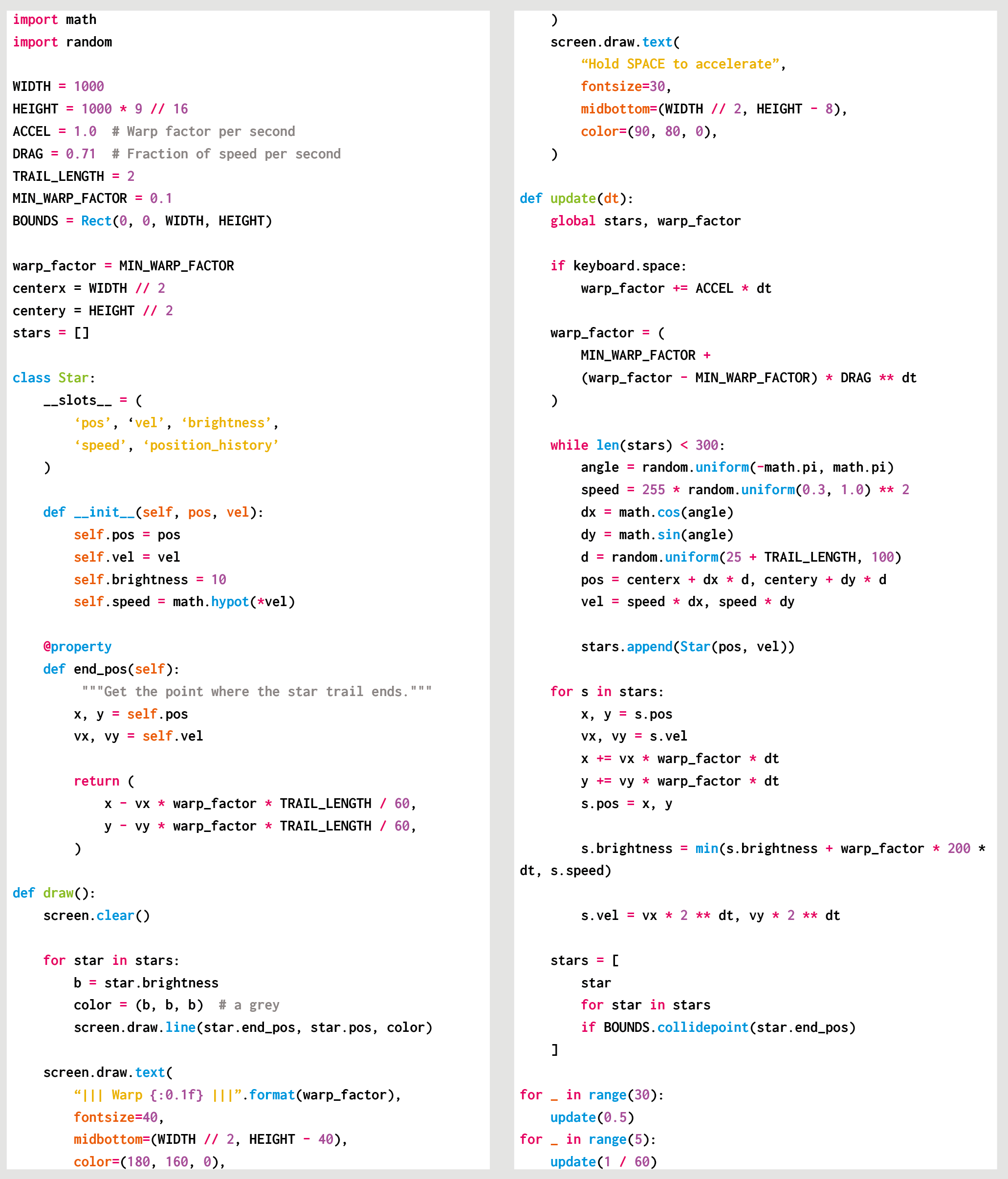 The code sample above, written by Daniel Pope, shows you how a zooming star field can work in PyGame Zero — and how, thanks to modern hardware, we can heighten the sense of movement in a way that Konami’s engineers couldn’t have hoped to achieve about 30 years ago. The code generates a cluster of stars on the screen, and creates the illusion of depth and movement by redrawing them in a new position in a randomly chosen direction each frame.

At the same time, the stars gradually increase their brightness over time, as if they’re getting closer. As a modern twist, Pope has also added an extra warp factor: holding down the Space bar increases the stars’ velocity, making that zoom into space even more exhilarating.

Get your copy of Wireframe issue 13

You can read the rest of the feature in Wireframe issue 13, available now at Tesco, WHSmith, and all good independent UK newsagents.

Or you can buy Wireframe directly from Raspberry Pi Press — delivery is available worldwide. And if you’d like a handy digital version of the magazine, you can also download issue 13 for free in PDF format. 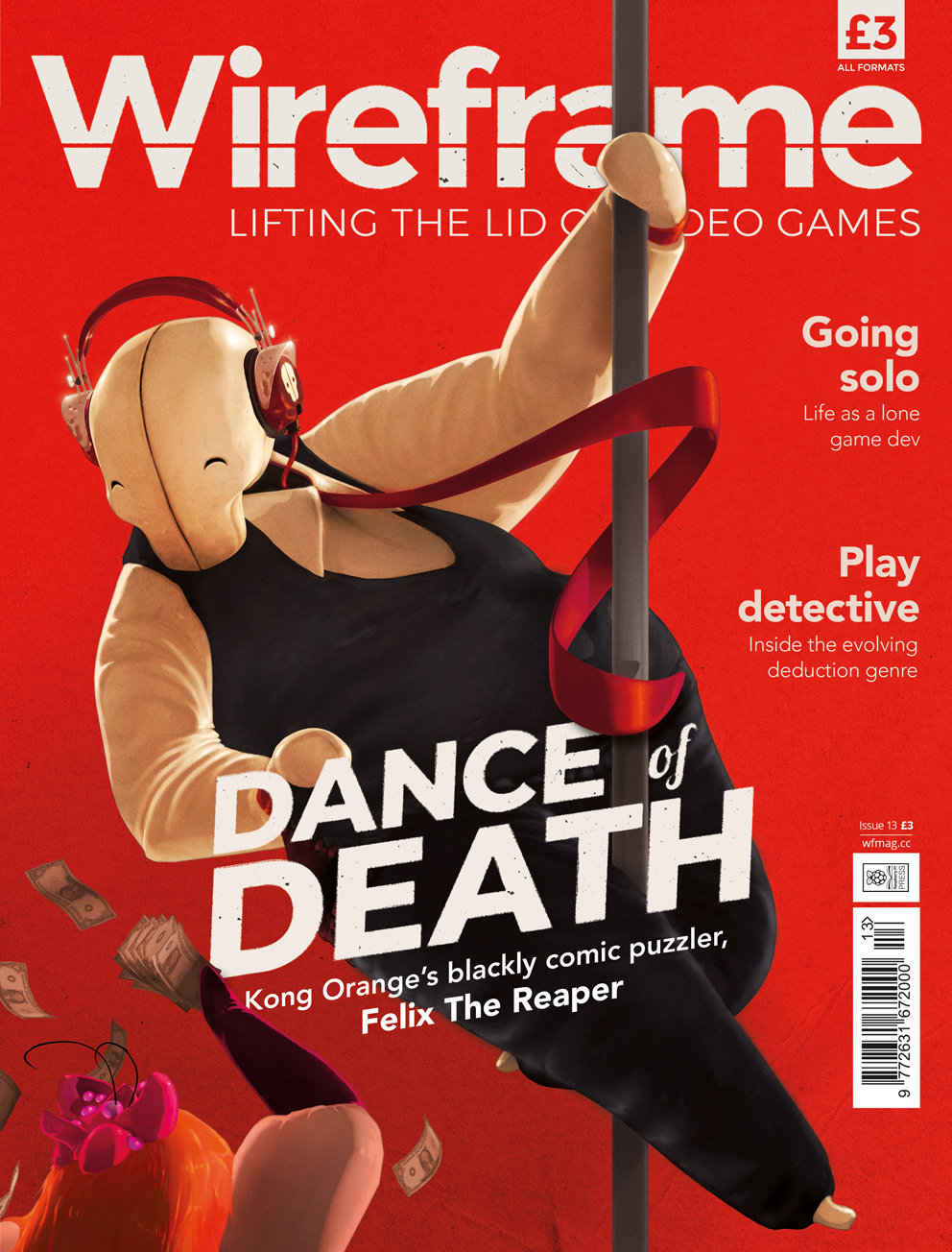