Who doesn’t like a good-looking case for their Raspberry Pi?

We’ve seen many homemade cases over the years, from 3D-printed enclosures to LEGO, Altoid tins and gravity-defying Zelda-themed wonderments. We love them all as much as we love own — our own case being this one if you fancy one — and always look forward to seeing more.

Cue this rather fancy steampunk-inspired enclosure made by Erich Styger, as featured in the latest issue of HackSpace magazine. 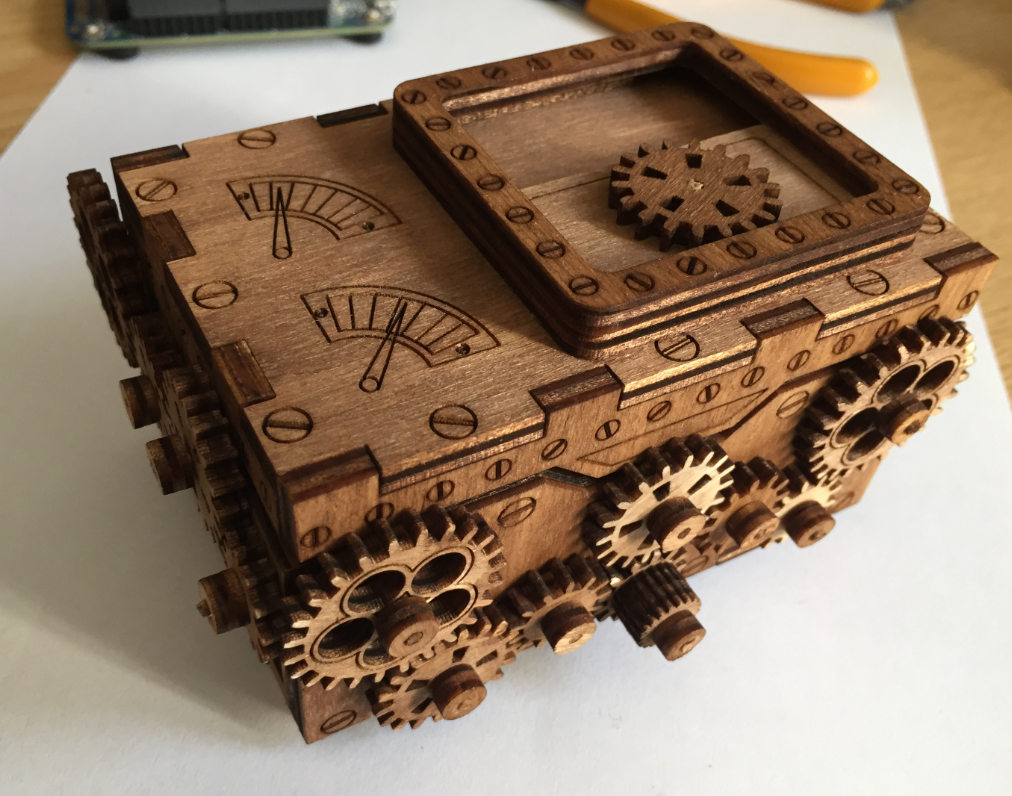 This steampunk enclosure for the Raspberry Pi by Erich Styger was laser-cut out of 4 mm birch plywood, and stained to make it look a bit more 1890s. It’s built to fit a Raspberry Pi with an NXP tinyK22 board and a battery backup, and there are ports artfully crafted into it so that the system is fully functional even when the box is closed.

Those gears aren’t just for show: turn the central wheel on the front of the box to open the enclosure and get access to the electronics inside. 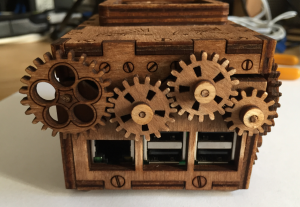 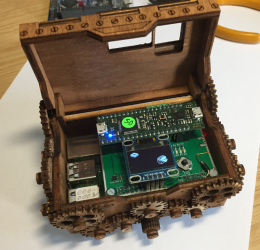 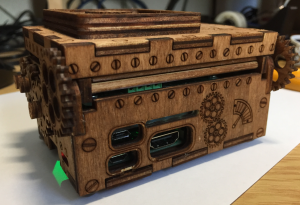 What cases have you made for your Raspberry Pi? Let us know in the comments, or by tagging @Raspberry_Pi and @HackSpaceMag on Twitter.

HackSpace magazine is out now

You can read the rest of this feature in HackSpace magazine issue 20, out today in Tesco, WHSmith, and all good independent UK newsagents. 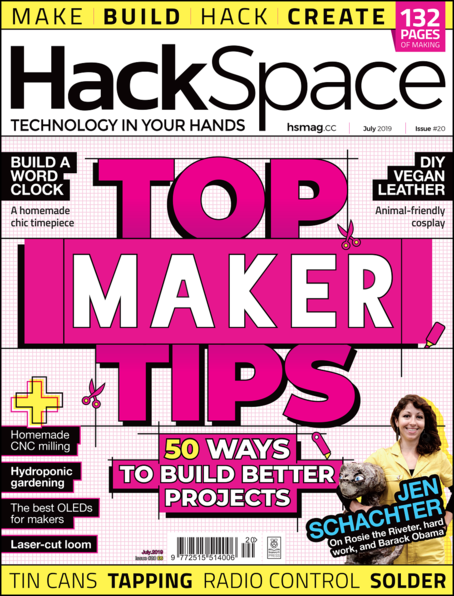 Or you can buy HackSpace mag directly from us — worldwide delivery is available. And if you’d like to own a handy digital version of the magazine, you can also download a free PDF.