This Minecraft sign uses a Raspberry Pi to notify you when, and how many of, your friends are logged into your dedicated Minecraft server.

Let’s start by pointing out how wonderfully nostalgic many of Wes ‘Geeksmithing’ Swain’s projects are. From his Raspberry Pi–housing cement Thwomp that plays his favourite Mario games to The NES Project, his NES replica unit with a built-in projector — Wes makes the things we wished for as kids. 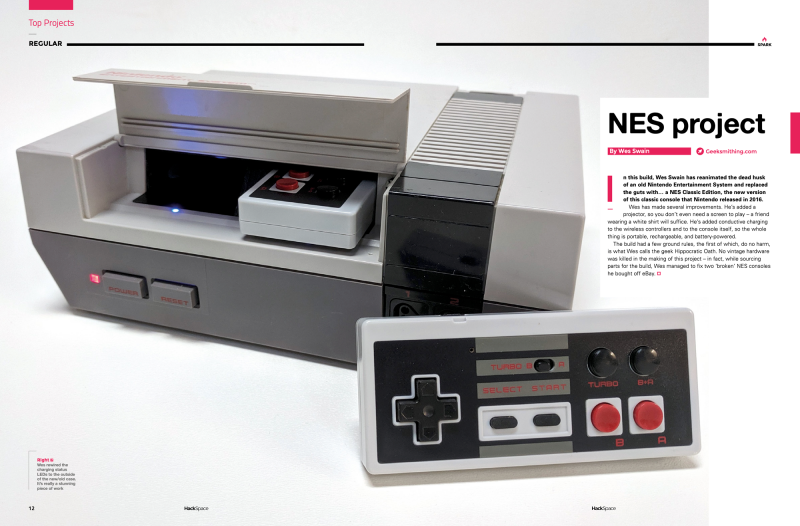 We honestly wouldn’t be surprised if his next project is a remake of Duckhunt with servo-controlled ducks, or Space Invaders but it’s somehow housed in a flying space invader that shoots back with lasers. Honestly, at this point, we wouldn’t put it past him.

In the video, Wes covers the project in two parts. Firstly, he shows off the physical build of making the sign, including laser-cut acrylic front displayed with controllable LED lights, a Raspberry Pi Zero, and the wooden framing. 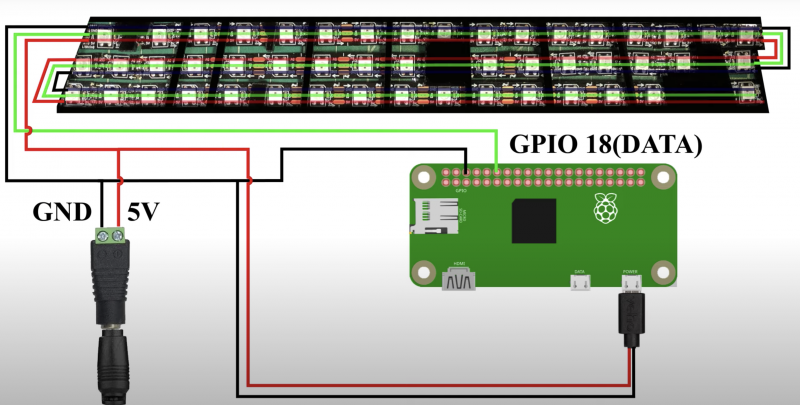 Secondly, he moves on to the code, in which he uses mcstatus, a Python class created by Minecraft’s Technical Director Nathan Adams that can be used to query servers for information. In this instance, Wes is using mcstatus to check for other players on his group’s dedicated Mincecraft server, but the class can also be used to gather mod information. You can find mcstatus on GitHub. 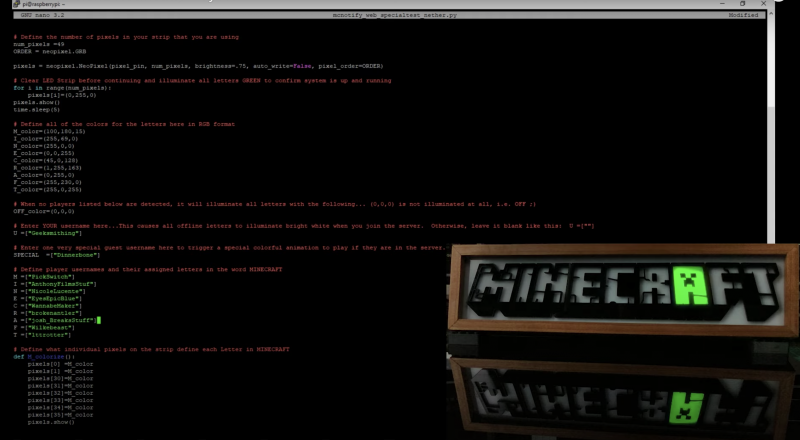 Each friend is assigned a letter that illuminates if they’re online.

Lucky for Wes, he has the same number of friends on his server as the number of letters in ‘Minecraft’, so for every friend online, he’s programmed the display to illuminate a letter of the Minecraft logo. And while the server is empty, he can also set the display to run through various light displays, including this one, a dedication to the new Minecraft Nether update. 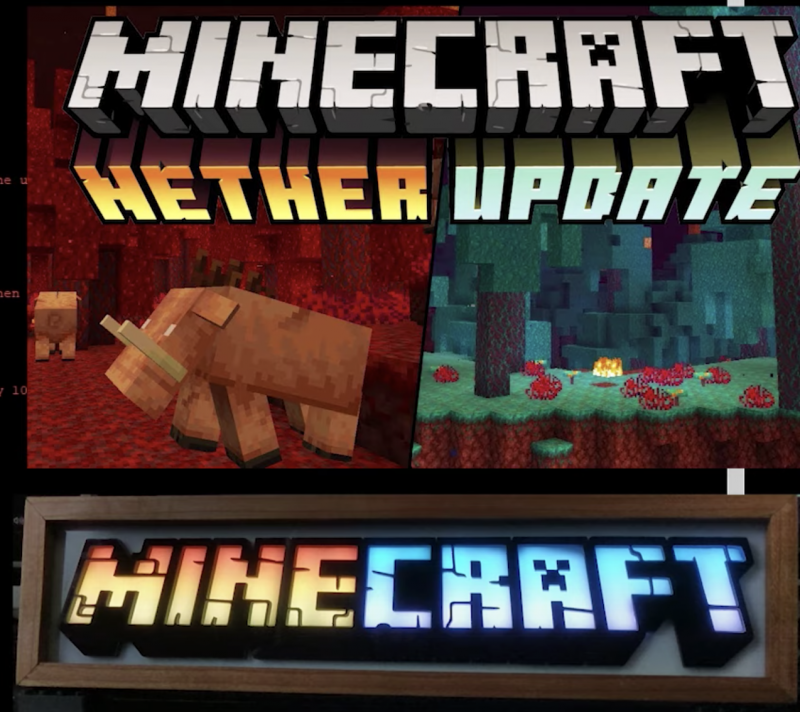 If you’d like to try making this project yourself, you can: Wes goes into great detail in his video, and the code for the project can be found on his GitHub account.

And while we have your attention, be sure to subscribe to Geeksmithing on YouTube and show him some love for such a great project.