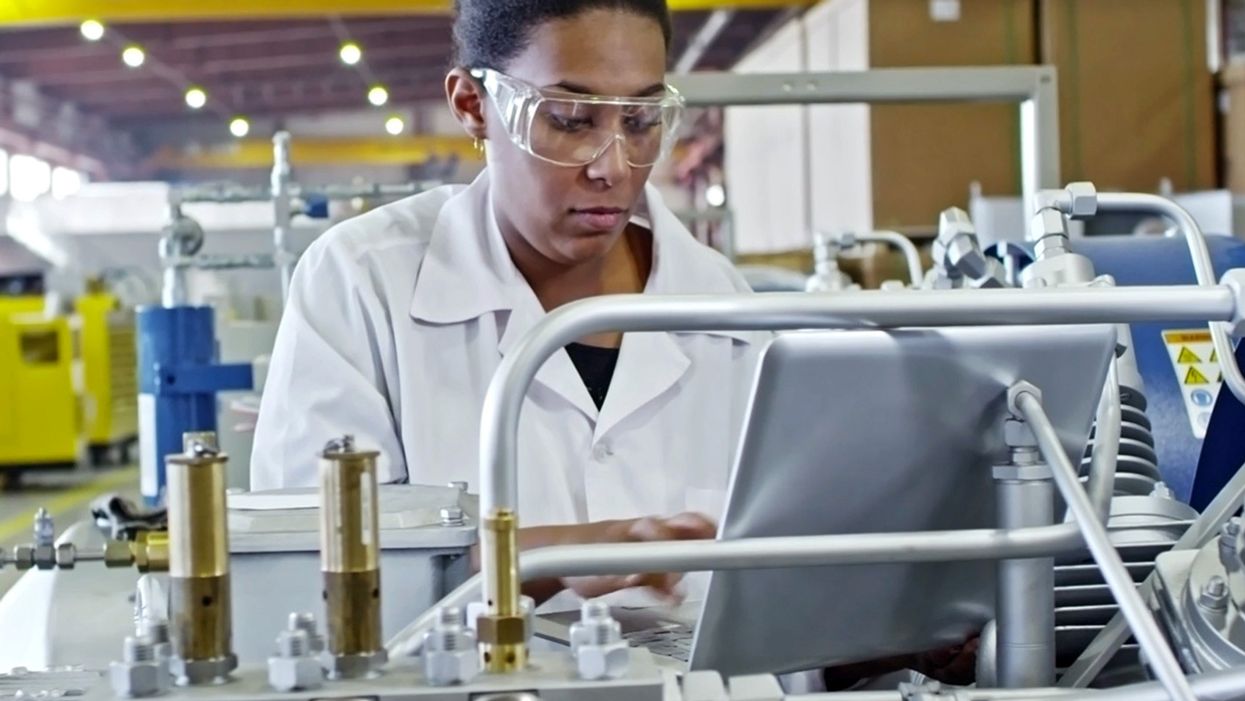 THE INSTITUTE A new initiative is expected to give engineers of all disciplines a greater role to play in deciding which research and development projects the U.S. government funds.

The National Science Foundation Directorate for Engineering recently launched the Engineering Research Visioning Alliance (ERVA), the first organization of its kind. ERVA received a five-year, US $8 million award from the NSF, which also funds much of the country’s research.

The alliance is expected to bring together representatives from across the engineering community—including academia, industry, and professional societies—to define and prioritize high-impact fundamental research addressing national, global, and societal needs. ERVA says it will recommend research topics to the NSF it believes the agency ought to fund.

IEEE is one of more than a dozen professional engineering societies that have joined as affiliate partners. The organizations plan to participate in the alliance’s events and have the opportunity to contribute ideas.

“When engineers come together behind a big challenge, we create amazing discoveries and innovations that can lead to exciting new fields,” Dawn Tilbury, NSF assistant director for engineering and an IEEE Fellow, said in a news release announcing the alliance.

IEEE Fellow Barry W.Johnson is the alliance’s founding executive director and its co-principal investigator. He says that what is unique about ERVA is that it is bringing in the entire engineering community—not just electrical engineers but also mechanical engineers, civil engineers, biomedical engineers, and others.

Rather than having 20 or 30 professional societies speaking on behalf of a technology individually, he says, “we want ERVA to communicate with a consistent, unified voice.”

Johnson, an engineering professor at the University of Virginia, in Charlottesville, is familiar with how the NSF decides to fund programs. From March 2015 to January 2019 he was appointed to work at the foundation as director of its Division of Industrial Innovation and Partnerships. He also has served as an acting NSF assistant director responsible for the agency’s Directorate for Engineering.

What is most unusual about ERVA, Johnson says, is its strong emphasis on the participants’ diversity, including their different geographic areas and disciplines, as well as being at different career stages.

“We’ll then supplement them with individuals from the science communities so that we get a true, multidisciplinary group,” he says. “We believe that the future is going to reside in multidisciplinary activities.”

Johnson says the NSF traditionally has focused on ideas “bubbling up from the research community.” An individual or organization would submit a proposal to the foundation, which would then vet it for funding. Another method the foundation has used to identify research topics is what Johnson calls visioning sessions. They might include workshops in which participants, including NSF program directors, identify new and emerging topics within a technical area before they become commonplace—for example, quantum computing.

ERVA’s process will begin with surveys of the research community to help identify potential research themes, Johnson says. The process is likely to include the use of research intelligence based on analyses of publication and patent databases.

Once a potential theme is identified, a task force of eight to 12 experts will conduct the visioning process and issue a report to ERVA’s leadership that includes recommendations, Johnson says. Once the report is finalized, he adds, it will be shared broadly with the engineering community including university professors and researchers at companies that might want to get involved.

“What NSF really wants to accomplish is to be proactive in identifying new and emerging areas so that it achieves its vision to be the global leader in research and innovation,” Johnson says.

The alliance will engage with other federal agencies that fund basic research, such as the U.S. Departments of Defense and Energy, he says.

ERVA’s principal investigator is Dorota A.Grejner-Brzezinska, vice president for knowledge enterprise at Ohio State University. In addition to Johnson, the ERVA co-principal investigators are IEEE Fellows Charles Johnson-Bey and Edl Shamiloglu, and UIDP President and CEO Anthony M.Boccanfuso. An advisory board has been established as well as a standing council, which Johnson calls the “intellectual brain trust of the organization.” It is expected to help identify technologies the alliance should consider.

The three groups met for the first time virtually on 11 June. A video of the meeting is available.

Johnson is looking to hire a full-time executive director to oversee the organization and its full-time staff.

CALL TO ACTION FOR IEEE MEMBERS

“The key thing about the ERVA is getting ideas from the broad engineering community,” he says, “with IEEE being a critical component.”

IEEE membership offers a wide range of benefits and opportunities for those who share a common interest in technology. If you are not already a member, consider joining IEEE and becoming part of a worldwide network of more than 400,000 students and professionals.

We collected some of the most common Raspberry Pi 4 questions asked by you, our community, and sat down with Eben Upton, James Adams, and Gordon Hollingworth to get some answers.

Do you have more questions about our new board or accessories? Leave them in the comments of our YouTube video, or in the comments below, and we’ll collect some of the most commonly asked questions together for another Q&A session further down the line.

The post We asked our engineers your Raspberry Pi 4 questions… appeared first on Raspberry Pi.