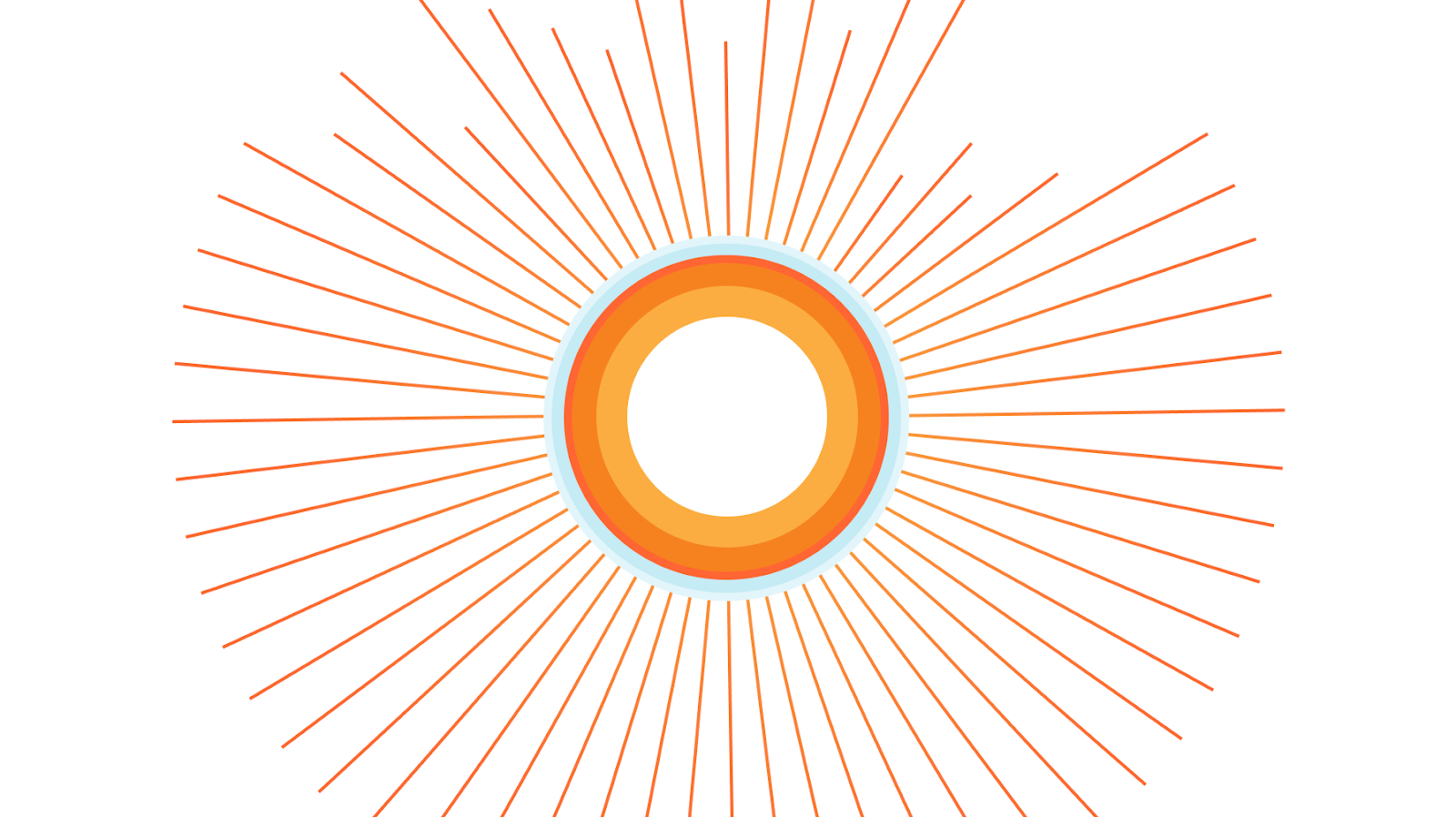 On Wednesday, December 16, the RedDrip Team from QiAnXin Technology released their discoveries (tweet, github) regarding the random subdomains associated with the SUNBURST malware which was present in the SolarWinds Orion compromise. In studying queries performed by the malware, Cloudflare has uncovered additional details about how the Domain Generation Algorithm (DGA) encodes data and exfiltrates the compromised hostname to the command and control servers.

The RedDrip team discovered that the DNS queries are created by combining the previously reverse-engineered unique guid (based on hashing of hostname and MAC address) with a payload that is a custom base 32 encoding of the hostname. The article they published includes screenshots of decompiled or reimplemented C# functions that are included in the compromised DLL. This background primer summarizes their work so far (which is published in Chinese).

RedDrip discovered that the DGA subdomain portion of the query is split into three parts:

An example malicious domain is:

Where the domain is split into the three parts as

At a high level the encoded hostnames take one of two encoding schemes. If all of the characters in the hostname are contained in the set of domain name-safe characters "0123456789abcdefghijklmnopqrstuvwxyz-_." then the OrionImprovementBusinessLayer.CryptoHelper.Base64Decode algorithm, explained in the article, is used. If there are characters outside of that set in the hostname, then the OrionImprovementBusinessLayer.CryptoHelper.Base64Encode is used instead and ‘00’ is prepended to the encoding. This allows us to simply check if the first two characters of the encoded hostname are ‘00’ and know how the hostname is encoded.

The RedDrip Team has posted Python code for encoding and decoding the queries, including identifying random characters inserted into the queries at regular character intervals.

As we explain below, we believe that long domains are split across multiple queries where the second half is much shorter and unlikely to include a ‘.’. For example ‘www2.example.c’ takes up one message, meaning that in order to transmit the entire domain ‘www2.example.c’ a second message containing just ‘om’ would also need to be sent. This second message does not contain a ‘.’ so its encoded form does not contain a ‘0’ and it is ignored in the RedDrip team’s implementation.

The quirk: hostnames are split across multiple queries

A list of observed queries performed by the malware was published publicly on GitHub. Applying the decoding script to this set of queries, we see some queries appear to be truncated, such as grupobazar.loca, but also some decoded hostnames are curiously short or incomplete, such as “com”, “.com”, or a single letter, such as “m”, or “l”.

When the hostname does not fit into the available payload section of the encoded query, it is split up across multiple queries. Queries are matched up by matching the GUID section after applying a byte-by-byte exclusive-or (xor).

Noticing that long domains are split across multiple requests led us to believe that the first 16 characters encoded information to associate multipart messages. This would allow the receiver on the other end to correctly re-assemble the messages and get the entire domain. The RedDrip team identified the first 15 bytes as a GUID, we focused on those bytes and will refer to them subsequently as the header.

We found the following queries that we believed to be matches without knowing yet the correct pairings between message 1 and message 2 (payload has been altered):

This gives us a final combined payload of www2.example.com

The KEY is a single character. That character is xor’d with each byte of the Base32Decoded first header to produce the Base32Decoded second header. We do not currently know how to infer what character is used as the key, but we can still match messages together without that information. Since A XOR B = C where we know A and C but not B, we can instead use A XOR C = B. This means that in order to pair messages together we simply need to look for messages where XOR’ing them together results in a repeating character (the key).

Looking at the examples above this becomes

We’ve truncated the results slightly, but below shows the two binary representations and the third line shows the result of the XOR.

We provide the following python code as an implementation for matching paired messages (Note: the decoding functions are those provided by the RedDrip team):

The following are additional headers which based on the payload content Cloudflare is confident are pairs (the payload has been redacted because it contains hostname information that is not yet publicly available):

We hypothesize that the xorkey can be derived from the header bytes and/or padding byte of the two messages, though we have not yet determined the relationship.