At Raspberry Pi, we’re interested in all things to do with technology, from building new tools and helping people teach computing, to researching how young people learn to create with technology and thinking about the role tech plays in our lives and society. One of the aspects of technology I myself have been thinking about recently is algorithms. 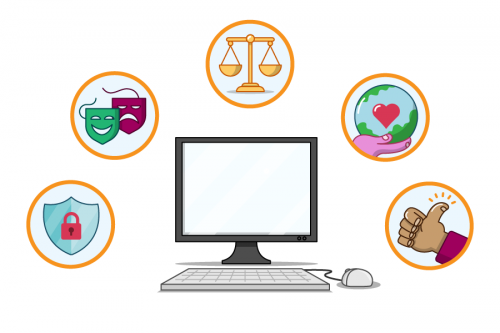 Technology impacts our lives at the level of privacy, culture, law, environment, and ethics.

All kinds of algorithms — set series of repeatable steps that computers follow to perform a task — are running in the background of our lives. Some we recognise and interact with every day, such as online search engines or navigation systems; others operate unseen and are rarely directly experienced. We let algorithms make decisions that impact our lives in both large and small ways. As such, I think we need to consider the ethics behind them.

We need to talk about ethics

Ethics are rules of conduct that are recognised as acceptable or good by society. It’s easier to discuss the ethics of a specific algorithm than to talk about ethics of algorithms as a whole. Nevertheless, it is important that we have these conversations, especially because people often see computers as ‘magic boxes’: you push a button and something magically comes out of the box, without any possibility of human influence over what that output is. This view puts power solely in the hands of the creators of the computing technology you’re using, and it isn’t guaranteed that these people have your best interests at heart or are motivated to behave ethically when designing the technology. 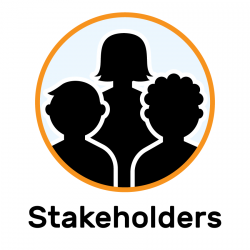 Who creates the algorithms you use, and what are their motivations?

You should be critical of the output algorithms deliver to you, and if you have questions about possible flaws in an algorithm, you should not discount these as mere worries. Such questions could include:

Below, I give two concrete examples to show where ethics come into the creation and use of algorithms. If you know other examples (or counter-examples, feel free to disagree with me), please share them in the comments.

Algorithms can be biased

Part of the ‘magic box’ mental model is the idea that computers are cold instructions followers that cannot think for themselves — so how can they be biased?

Humans aren’t born biased: we learn biases alongside everything else, as we watch the way our family and other people close to us interact with the world. Algorithms acquire biases in the same way: the developers who create them might inadvertently add their own biases. 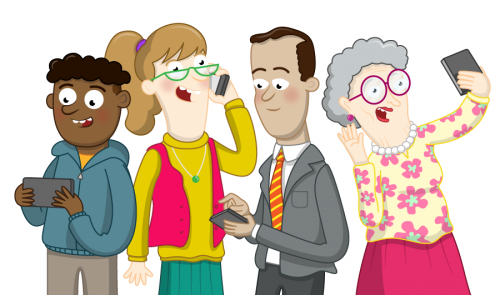 An example of this is a gang violence data analysis tool that the Met Police in London launched in 2012. Called the gang matrix, the tool held the personal information of over 300 individuals. 72% of the individuals on the matrix were non-white, and some had never committed a violent crime. In response to this, Amnesty International filed a complaint stating that the makeup of the gang matrix was influenced by police officers disproportionately labelling crimes committed by non-white individuals as gang-related.

We live in a content-rich society: there is much, much more online content than one person could possibly take in. Almost every piece of content we consume is selected by algorithms; the music you listen to, the videos you watch, the articles you read, and even the products you buy. 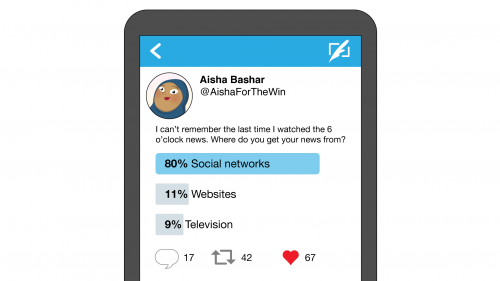 Some of you may have experienced a week in January of 2012 in which you saw a lot of either cute kittens or sad images on Facebook; if so, you may have been involved in a global social experiment that Facebook engineers performed on 600,000 of its users without their consent. Some of these users were shown overwhelmingly positive content, and others overwhelmingly negative content. The Facebook engineers monitored the users’ actions to gage how they responded. Was this experiment ethical?

In order to select content that is attractive to you, content algorithms observe the choices you make and the content you consume. The most effective algorithms give you more of the same content, with slight variation. How does this impact our beliefs and views? How do we broaden our horizons?

Why trust algorithms at all then?

People generally don’t like making decisions; almost everyone knows the discomfort of indecision. In addition, emotions have a huge effect on the decisions humans make moment to moment. Algorithms on the other hand aren’t impacted by emotions, and they can’t be indecisive.

While algorithms are not immune to bias, in general they are way less susceptible to it than humans. And if a bias is identified in an algorithm, an engineer can remove the bias by editing the algorithm or changing the dataset the algorithm uses. The same cannot be said for human biases, which are often deeply ingrained and widespread in society. 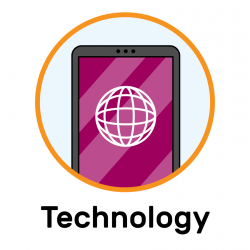 As is true for all technology, algorithms can create new problems as well as solve existing problems.

That’s why there are more and less appropriate areas for algorithms to operate in. For example, using algorithms in policing is almost always a bad idea, as the data involved is recorded by humans and is very subjective. In objective, data-driven fields, on the other hand, algorithms have been employed very successfully, such as diagnostic algorithms in medicine.

Algorithms in your life

I would love to hear what you think: this conversation requires as many views as possible to be productive. Share your thoughts on the topic in the comments! Here are some more questions to get you thinking:

Feel free to respond to other people’s comments and discuss the points they raise.

The ethics of algorithms is one of the topics for which we offer you a discussion forum on our free online course Impact of Technology. The course also covers how to facilitate classroom discussions about technology — if you’re an educator teaching computing or computer science, it is a great resource for you!

The post Can algorithms be unethical? appeared first on Raspberry Pi.