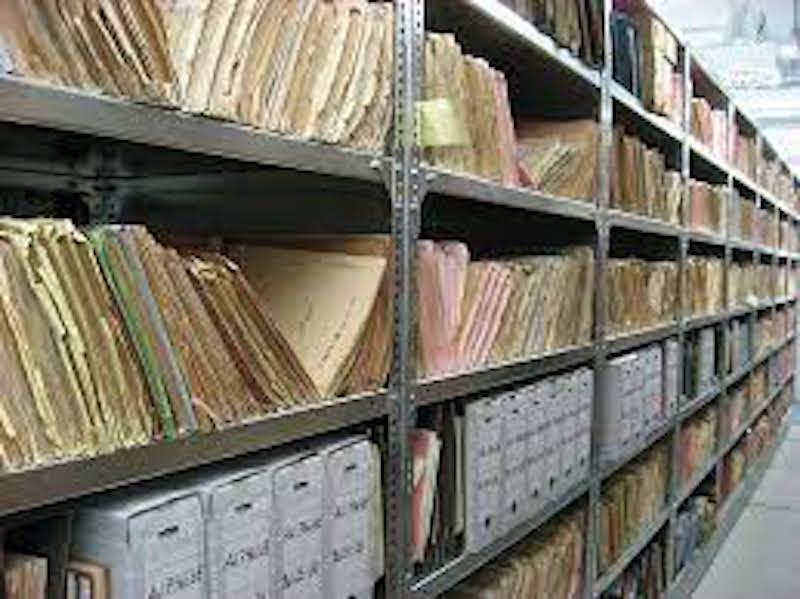 On Monday, July 19, 2021, community security researchers began reporting that the Security Account Manager (SAM) file on Windows 10 and 11 systems was READ-enabled for all local users. The SAM file is used to store sensitive security information, such as hashed user and admin passwords. READ enablement means attackers with a foothold on the system can use this security-related information to escalate privileges or access other data in the target environment.

On Tuesday, July 20, Microsoft issued an out-of-band advisory for this vulnerability, which is now tracked as CVE-2021-36934. As of July 21, 2021, the vulnerability has been confirmed to affect Windows 10 version 1809 and later. A public proof-of-concept is available that allows non-admin users to retrieve all registry hives. Researcher Kevin Beaumont has also released a demo that confirms CVE-2021-36934 can be used to achieve remote code execution as SYSTEM on vulnerable targets (in addition to privilege escalation). The security community has christened this vulnerability “HiveNightmare” and “SeriousSAM.”

CERT/CC published in-depth vulnerability notes on CVE-2021-36934, which we highly recommend reading. Their analysis reveals that starting with Windows 10 build 1809, the BUILTIN\Users group is given RX permissions to files in the %windir%\system32\config directory. If a VSS shadow copy of the system drive is available, a non-privileged user may leverage access to these files to:

There is no patch for CVE-2021-36934 as of July 21, 2021. Microsoft has released workarounds for Windows 10 and 11 customers that mitigate the risk of immediate exploitation—we have reproduced these workarounds in the Mitigation Guidance section below. Please note that Windows customers must BOTH restrict access and delete shadow copies to prevent exploitation of CVE-2021-36934. We recommend applying the workarounds on an emergency basis.

Windows 10 and 11 users must apply both workarounds to mitigate the risk of exploitation. Microsoft has noted that deleting shadow copies may impact restore operations, including the ability to restore data with third-party backup applications.

This story is developing quickly. We will update this blog with new information as it becomes available. 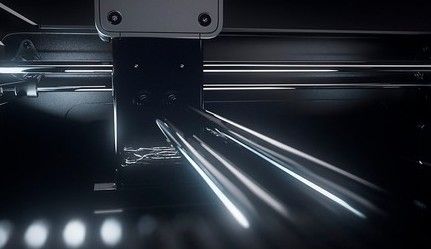 Vulnerability note: Members of the community including Will Dormann of CERT/CC have noted that the publicly available exploits which purport to exploit CVE-2021-1675 may in fact target a new vulnerability in the same function as CVE-2021-1675. Thus, the advisory update published by Microsoft on June 21 does not address these exploits and defenders should be on the look out for a new patch from Microsoft in the future.

On June 8, 2021, Microsoft released an advisory and patch for CVE-2021-1675 (“PrintNightmare”), a critical vulnerability in the Windows Print Spooler. Although originally classified as a privilege escalation vulnerability, security researchers have demonstrated that the vulnerability allows authenticated users to gain remote code execution with SYSTEM-level privileges. On June 29, 2021, as proof-of-concept exploits for the vulnerability began circulating, security researchers discovered that CVE-2021-1675 is still exploitable on some systems that have been patched. As of this writing, at least 3 different proof-of-concept exploits have been made public.

Rapid7 researchers have confirmed that public exploits work against fully patched Windows Server 2019 installations. The vulnerable service is enabled by default on Windows Server, with the exception of Windows Server Core. Therefore, it is expected that in the vast majority of enterprise environments, all domain controllers, even those that are fully patched, are vulnerable to remote code execution by authenticated attackers.

The vulnerability is in the RpcAddPrinterDriver call of the Windows Print Spooler. A client uses the RPC call to add a driver to the server, storing the desired driver in a local directory or on the server via SMB. The client then allocates a DRIVER_INFO_2 object and initializes a DRIVER_CONTAINER object that contains the allocated DRIVER_INFO_2 object. The DRIVER_CONTAINER object is then used within the call to RpcAddPrinterDriver to load the driver. This driver may contain arbitrary code that will be executed with SYSTEM privileges on the victim server. This command can be executed by any user who can authenticate to the Spooler service.

Since the patch is currently not effective against the vulnerability, the most effective mitigation strategy is to disable the print spooler service itself. This should be done on all endpoints, servers, and especially domain controllers. Dedicated print servers may still be vulnerable if the spooler is not stopped. Microsoft security guidelines do not recommend disabling the service across all domain controllers, since the active directory has no way to remove old queues that no longer exist unless the spooler service is running on at least one domain controller in each site. However, until this vulnerability is effectively patched, this should have limited impact compared to the risk.

The following PowerShell command can be used to help find exploitation attempts:

We strongly recommend that all customers disable the Windows Print Spooler service on an emergency basis to mitigate the immediate risk of exploitation. While InsightVM and Nexpose checks for CVE-2021-1675 were released earlier in June, we are currently investigating the feasibility of additional checks to determine whether the print spooler service has been disabled in customer environments.

We will update this blog as further information comes to light.