The post Next-gen Servers and Next-gen Features in Intel and Supermicro Servers appeared first on ServeTheHome.

AIC has new 1U, 2U, and 2U 4-node platforms for the 4th Gen Intel Xeon Scalable processors, codenamed Sapphire Rapids

The Massive Supermicro X13 generation for 4th Gen Intel Xeon Scalable is out, and we did an overview of the 15 families of new servers 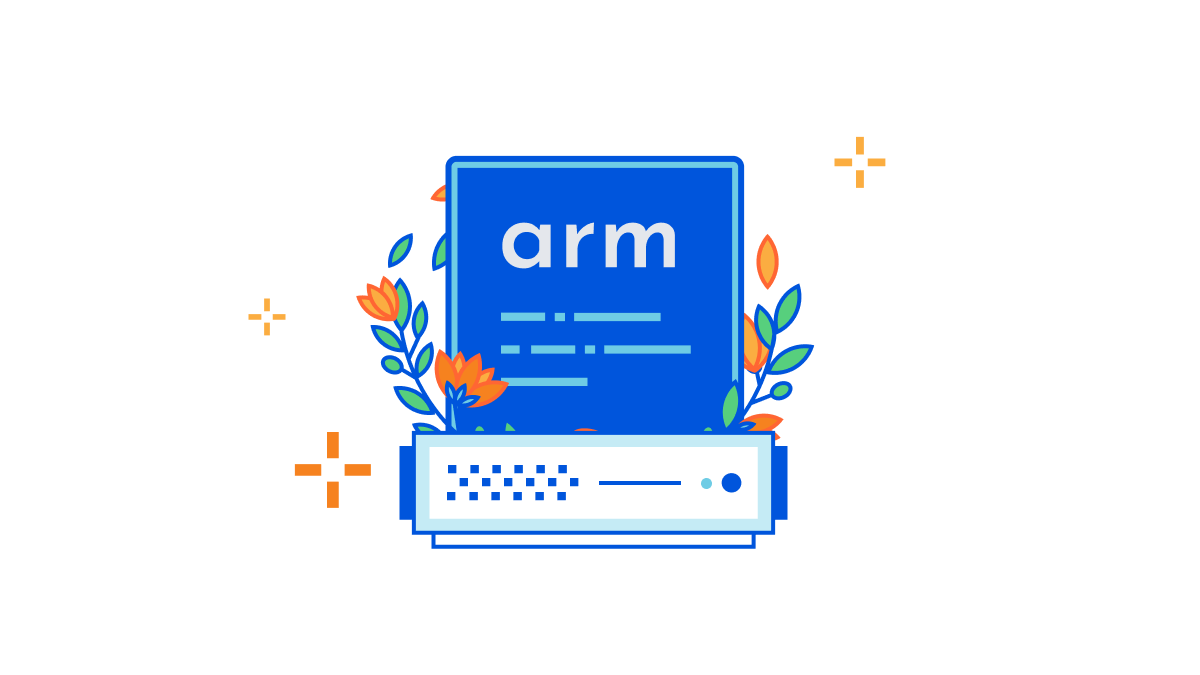 Cloudflare has millions of free customers. Not only is it something we’re incredibly proud of in the context of helping to build a better Internet — but it’s something that has made the Cloudflare service measurably better. One of the ways we’ve benefited is that it’s created a very strong imperative for Cloudflare to maintain a network that is as efficient as possible. There’s simply no other way to serve so many free customers.

In the spirit of this, we are very excited about the latest step in our energy-efficiency journey: turning to Arm for our server CPUs. It has been a long journey getting here — we started testing our first Arm CPUs all the way back in November 2017. It’s only recently, however, that the quantum of energy efficiency improvement from Arm has become clear. Our first Arm CPU was deployed in production earlier this month — July 2021.

Our most recently deployed generation of edge servers, Gen X, used AMD Rome CPUs. Compared with that, the newest Arm based CPUs process an incredible 57% more Internet requests per watt. While AMD has a sequel, Milan (and which Cloudflare will also be deploying), it doesn’t achieve the same degree of energy efficiency that the Arm processor does — managing only 39% more requests per watt than Rome CPUs in our existing fleet. As Arm based CPUs become more widely deployed, and our software is further optimized to take advantage of the Arm architecture, we expect further improvements in the energy efficiency of Arm servers.

Using Arm, Cloudflare can now securely process over ten times as many Internet requests for every watt of power consumed, than we did for servers designed in 2013.

As Arm server CPUs demonstrate their performance and become more widely deployed, we hope this will inspire x86 CPUs manufacturers (such as Intel and AMD) to urgently take energy efficiency more seriously. This is especially important since, worldwide, x86 CPUs continue to represent the vast majority of global data center energy consumption.

Together, we can reduce the carbon impact of Internet use. The environment depends on it.